Fergal Nash is a rock singer/songwriter hailing from Kilcornan in Co. Limerick, Ireland. After years of playing in cover bands (Nemesis was his secondary school noisemaking project along with local friends) he finally got the head down in the early 2000 and has been a prolific performer since 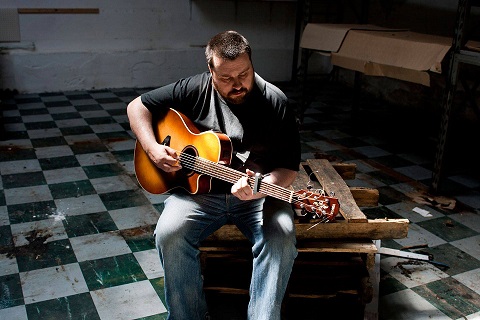 Jimi Cullen is an Irish Singer-Songwriter, Musician, Producer & Recording Artist. His music was once described as “what you might get if Bob Dylan had a baby with John Prine and fostered it out to Neil Young and Woody Guthrie” and, to be fair, it’s pretty hard to argue with that upon listening to some of his songs. 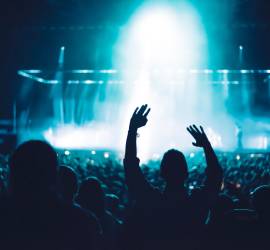